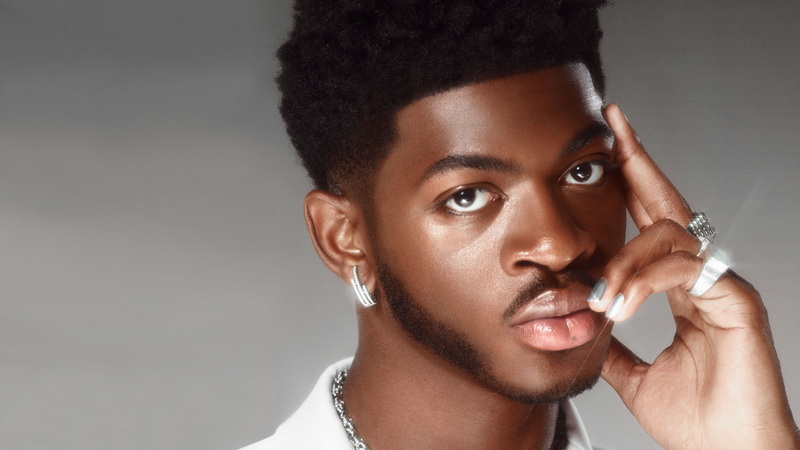 Upon its release, MONTERO received overwhelmingly positive review from music critics. USA Today calls the album “an honest portrait of Lil Nas X at 22,” and praises the A lister’s “willingness to dabble in unadulterated pop, grimy rock and the rap-singing that has so far popularized his career.” Variety lauds the record’s “genre-stretching approach and refreshingly honest exploration of love and loneliness,” adding that it just proves how committed the rapper is in giving “voice to the fears and longings of a generation of queer kids.”

Launching alongside the album is the official video for “THATS WHAT I WANT.” The steamy and emotional visual features a story written by Lil Nas X with direction by STILLZ and includes a cameo from Billy Porter.

Nas also premiered new visualizers for several album tracks, which all launched in support of a charity on his YouTube channel. This is a continuation of Nas’ collaboration with the Gilead COMPASS Initiative®, which supports hundreds of organizations working to address the HIV/AIDS epidemic in the Southern United States.

Lil Nas X is also launching a very special and exclusive merch collaboration with Jean Paul Gaultier on Monday, September 20 at 9am PT. The items will be available on lilnasx.jeanpaulgaultier.com.